Are you ready for an FDA inspection? 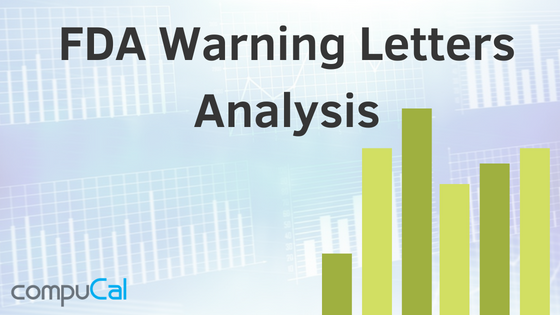 In most of the cases, the calibration related issues could have been prevented if the companies had a compliant software solution set up.

Some important info on the research 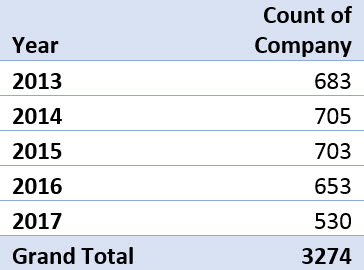 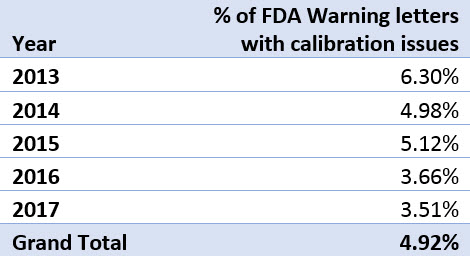 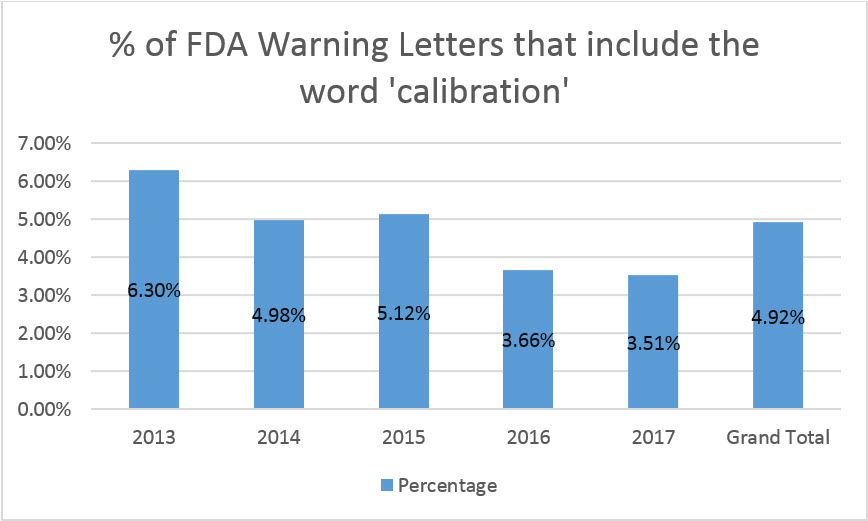 Life Sciences industry has received the vast majority of the warning letters between 2013 and 2017. To be more precise, 3 out of 4 warning letters have Life sciences companies as recipients. 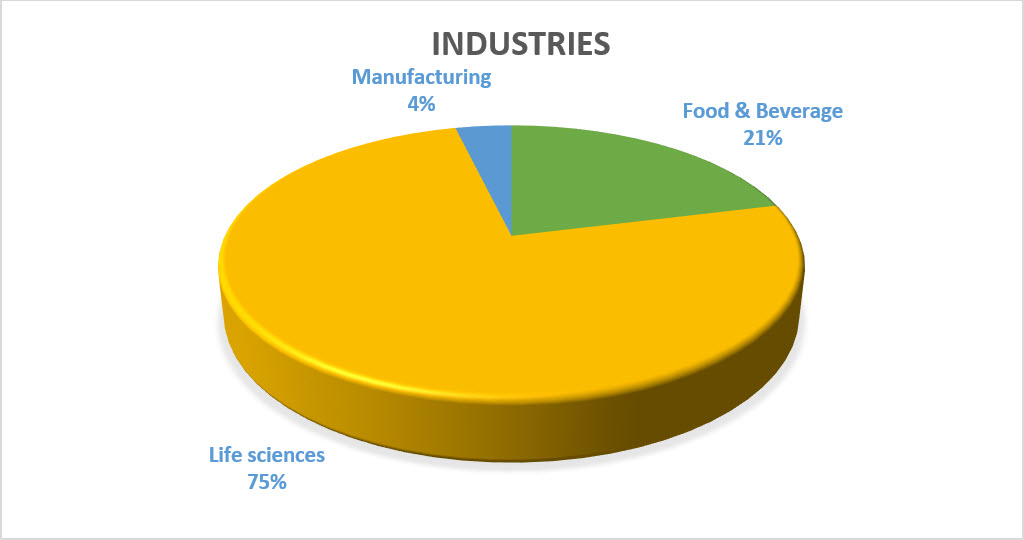 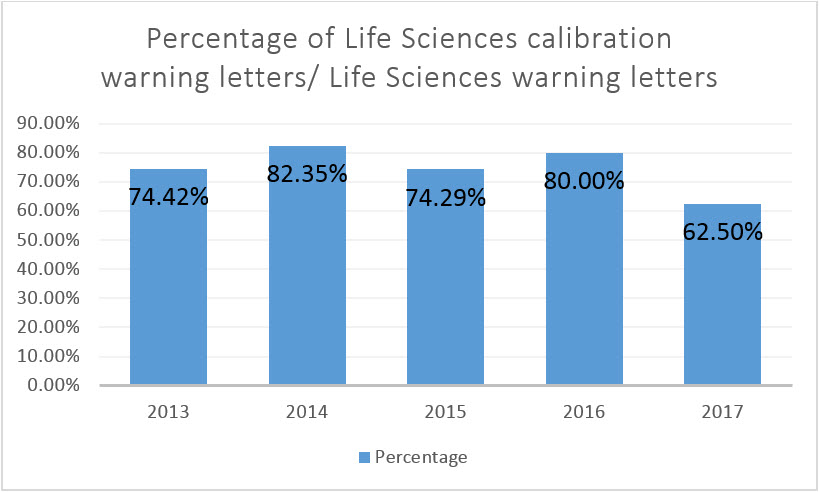 Countries with the most inspections and number of warning letters relating to calibration.

The top five countries with the most inspections between 2013 and 2017 are: US, India, Germany, Canada and China. China has the smallest number of inspected companies but the highest percentage of companies that received warning letters with calibration issues (10.26%). The country with the second highest percentage of companies with warning letters that include calibration issues is Canada (1.69%). 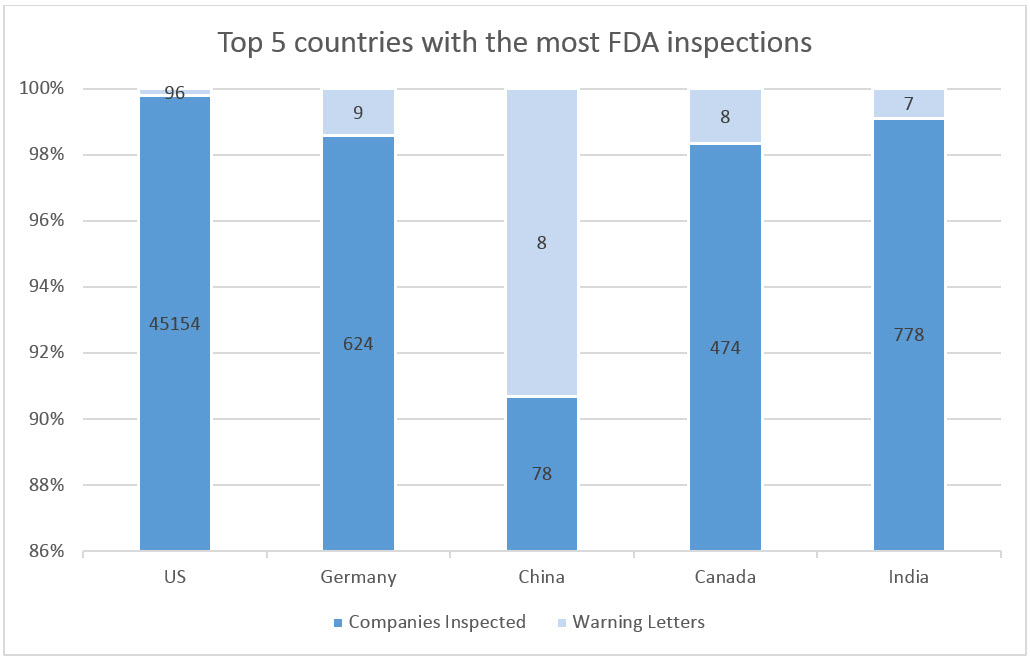 Check the following article on the cost of receiving a warning letter.

Want to know how CompuCal works? Then Request a demo!

Find out more or adjust your settings.

This website uses cookies so that we can provide you with the best user experience possible. Cookie information is stored in your browser and performs functions such as recognising you when you return to our website and helping our team to understand which sections of the website you find most interesting and useful.

Strictly Necessary Cookie should be enabled at all times so that we can save your preferences for cookie settings.

If you disable this cookie, we will not be able to save your preferences. This means that every time you visit this website you will need to enable or disable cookies again.

This website uses Google Analytics to collect anonymous information such as the number of visitors to the site, and the most popular pages.

Please enable Strictly Necessary Cookies first so that we can save your preferences!

This site uses cookies: Find out more.
Go to Top